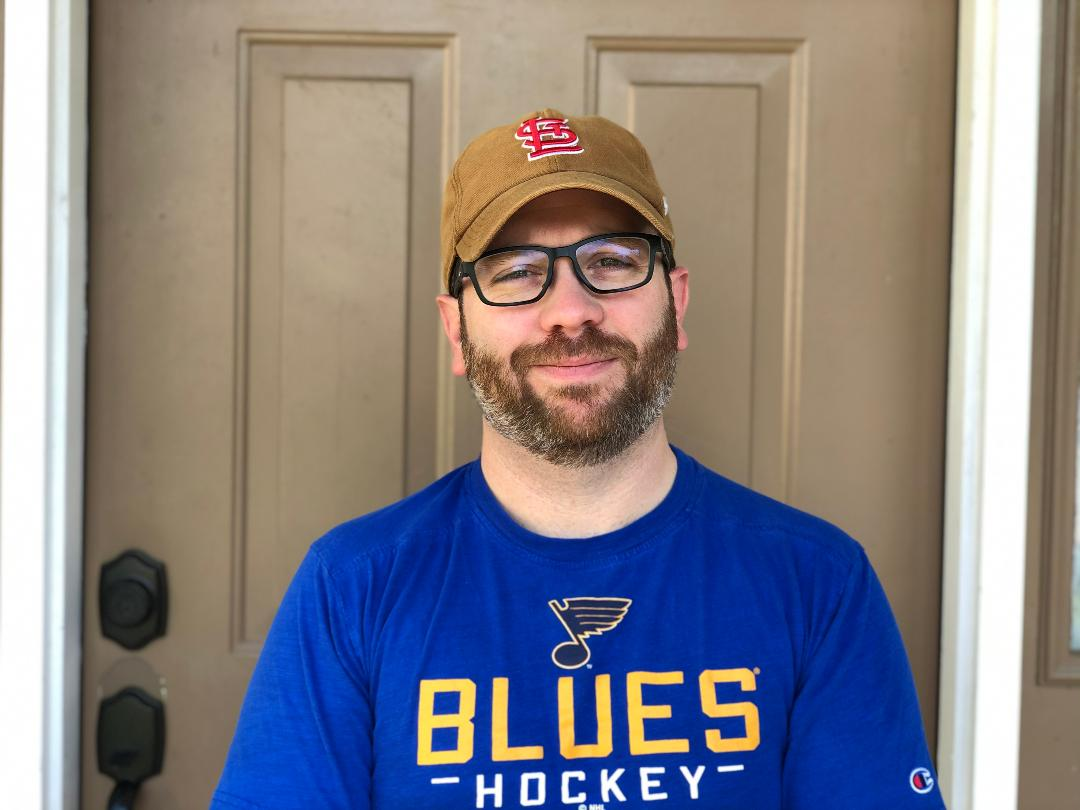 What were your biggest concerns as you considered saying yes to foster care?

Nate: I’m great at rationalizing how to say no. When I felt called to help children, I had a growing list of reasons to say no to foster care and try domestic adoption. My reasons were it would be too hard on my biological kids to say goodbye, what if a foster child hurt one of my kids, I’m not getting any younger, and how would I deal with someone that did something horrible to a child.

Why did you ultimately say yes?

Nate: A few things happened to make the change to say yes. First, the adoption journey did not go well which was not surprising in hindsight because it was more idea than anything else. Second was a conversation on New Year’s Eve with a Restore Network Dad. I did something unusual and openly talked about what the journey was for him and laid out all of my fears. The thing that he said that stuck with me was yeah all those things could happen, but I shared the Love of God and what a father looks like for whatever time these kids are in my care. I was convicted and started to reassess whether my rationalizing was for my family or because I was scared. After a family discussion and all of my kids saying, what are we waiting for, it was the turning point to say yes and start the journey to being a foster parent.

How has God worked in your life during your foster care journey?

Nate: Jesus has been with me and my family from the beginning. We found out we were licensed when we received the first phone call. Within the first week we had somewhere around 10 different requests for placement. We had a unique placement surface that caused us to be placed with one child and we are on path to adopt him now. There were challenges that we faced that only through the peace of God could we make it through. Adjustment time periods are not easy. Everyone in the house took a turn on the crazy train. Ok maybe that is a slight exaggeration, but the truth was that each of us struggled. The struggles we faced ranged from feeling unequipped to help, giving everyone attention, and trying to find a balance as husband and wife. Thankfully God placed people in our path, especially Restore Network, that knew what we were going through and helped encourage us along the way.

What would you say to other men who God may be calling to foster?

Nate: Logically it doesn’t make sense in the eyes of the world. People will think you are crazy for even thinking about it, but every child needs a father and that should take away any reason you may have to say no. Your Heavenly Father will guide you through the hard times and will give you faith when you don’t have it. Be mindful that comfort and fear are tools of the enemy. This is an opportunity for you to show a child what it is to be loved unconditionally and for everyone to grow closer to Jesus through the process.

Use this guide as you pray about your response:

8 Ways Your Family Can End the Foster Care Crisis

(…whether you become a foster family or not).

Enter your informations below.